From Kodak to iPhoneography [Infographic] 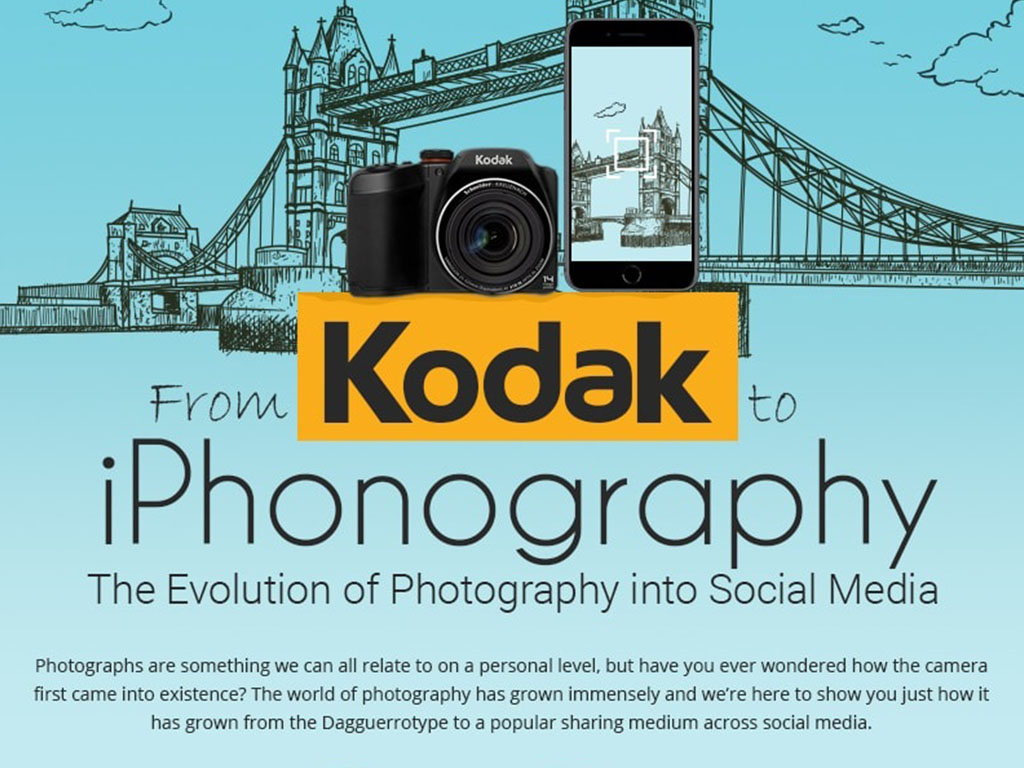 Where once photos lived merely in albums or frames, digital cameras ushered in the era of portable photos that lived on devices that could travel with us. Photographers quickly made the jump from taking digital photos on cameras to taking photos on cell phones. Church communication directors now rely on photography to tell the stories of their churches.

Today, there is little distinction or distance between smartphones, social media, photos, and videos. Gen Z users may hardly know that they existed in separate worlds not so long ago.

Who will tell the future generations that Instagram wasn’t always a thing and that people didn’t always want photos of themselves posted for the entire world to see? And how did we so quickly get to the place where Facebook live streaming and iPhones are commonplace?

It All Began With Photography

Can we imagine that the evolution of social media began with photography and the camera obscura in the 11th century? Or that photographic film was invented by George Eastman in 1885 and the first digital camera was created in 1975? Photography started out as a novelty and became a passion, then a business and now it is literally a way of life that is fueling the internet in a million different ways. So how did it exactly happen?

This infographic shows the fascinating path from the first photographs to present day digital photography and the photo-addicted social media apps used by millions every moment of every day. 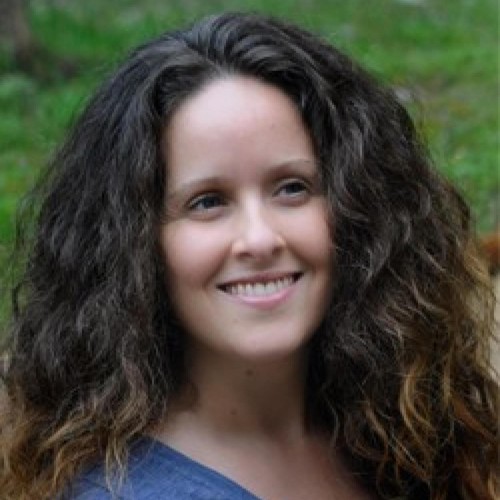 Elsa Dooling
Elsa Dooling is a communications specialist. Her concentration is church and nonprofit communications, business management, event planning, and fundraising. She is also an experienced teacher, a personal development consultant, and a dedicated mother. She helps churches, businesses, nonprofits, schools, and families innovate and take their success to the next level.