The Power of Technology for Spiritual Transformation 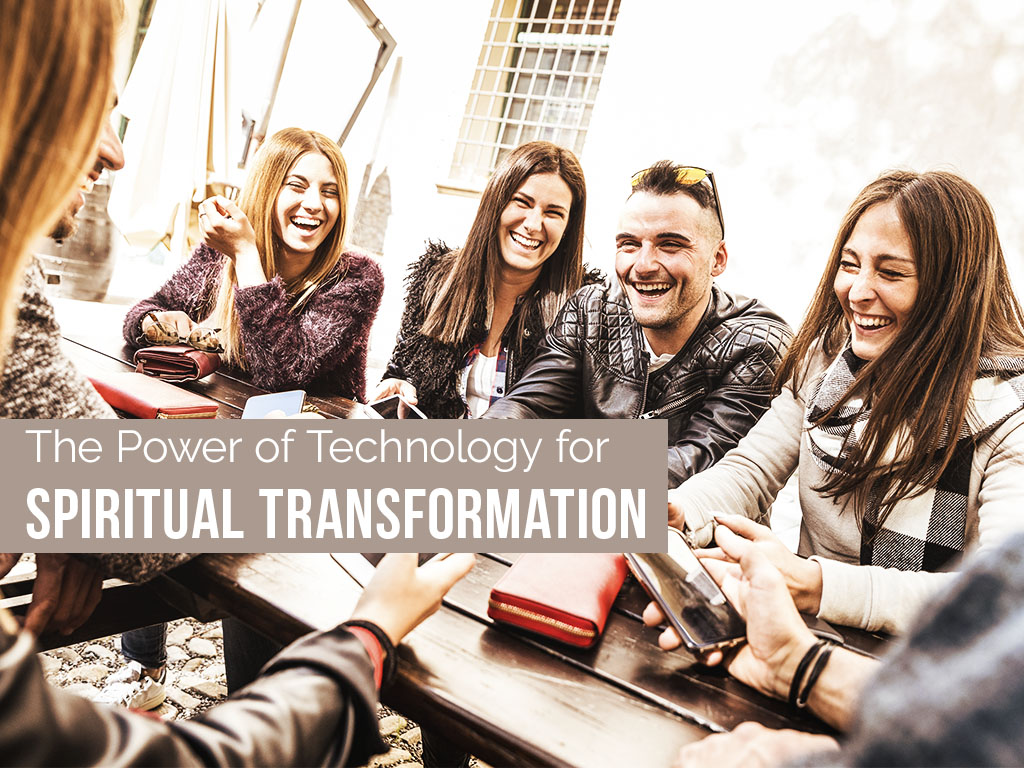 Planting a church is hard work, but Scott Bloyer was up for the challenge. In 2010, Scott and his wife Michelle moved back to his hometown of Aurora, Colorado, after spending 17 years in youth ministry around the United States.

I was not a follower of Jesus when I lived here, and really I was not a nice person,” Scott says. “Bringing my kids back here was pretty intimidating, as they were going to hear some things about me that I wasn’t sure I wanted them to know. But we really felt like this was where God wanted us to be. God allowed us to grow so much while we were in youth ministry, and we know this is where we’re supposed to be.”

So on October 10, 2010, Elevation Christian Church held its first service in the elementary school Scott attended as a child. Scott knew that he would need the right tools to start his church off well. It took Elevation’s staff a little while to fully understand the power available to them with in their church management software, and how it could help them follow up with first-time visitors, making them feel like part of the Elevation community.

In the last year, we’ve really improved our follow-up process,” Scott says. “We’re averaging 50 to 60 percent on people moving from first-time to second-time guests. We hear from them that they got a card or a letter from us after they gave us their information, and that makes a difference.”

Elevation’s staff is also seeing members of their congregation get more integrated into the spiritual formation activities in the church, since they can track individual engagement.

Now we’re getting more hard data about what people are really doing for their spiritual formation,” says Scott.

In the last two and a half years, Elevation has baptized 130 people.

This video on Vimeo shares an example of how Elevation Church is using technology for spiritual development:

The foundations of good systems and processes have equipped the leaders of Elevation for the ministry of transformation. And that’s the kind of foundation you can build upon. Steve Caton
Steve Caton has been building teams and nurturing innovative growing organizations for over 30 years, successfully expanding a variety of companies such as The Giving Crowd, Newdea and Christianity.com. Steve is most recognized for his work at Church Community Builder where he assisted in catalyzing an eight-year period of double-digit growth and service to over 4,800 churches. Steve is passionate about Kingdom causes and has authored hundreds of articles and ebooks about effective leadership and organizational health. Currently, Steve is the Chief Growth Officer at Generis where he works alongside a team of over 45 generosity and leadership experts to increase their reach and impact.