Top 5 Hybrid Cameras For Churches In 2021 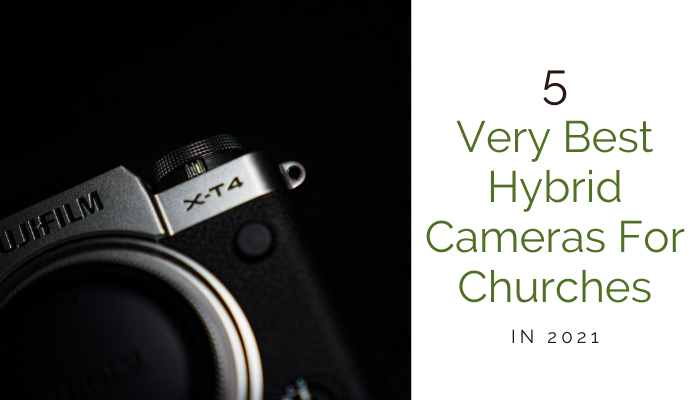 Wondering about the best hybrid cameras for churches in 2021? I bet you’re on a budget and don’t want to spend money on a video-dedicated camera as well as a separate photo-dedicated camera. You want, as Van Halen said so well, the best of both worlds. But, you work for church or ministry, so you either don’t have a month to spend researching hybrid cameras, or safesurf at your church won’t let you.

In this post we’ve done all the camera research, and we’ve also done all the legwork in real-world, actual church environment experiments to bring you the five very best hybrid cameras for churches in 2021.

For the record, we have deliberately NOT listed them in place order as far as overall performance and preference goes, since so much of that is subjective and personal. Instead, we’ve listed them in price order from least to most expensive—and the good news for your church accountant is that all are less than $1700 USD!

So, here they are; the five very best hybrid cameras for churches in 2021. This is a great entry-level hybrid camera that you can hand to a first-day-on-the-job volunteer for in-service photography without any concerns. This camera can be used to livestream services or create testimonial videos, or even leverage as a webcam for Zoom-style events.

It has more than enough capacity for all of the above, with the most attractive price tag on the list. This is the first of two Fuji hybrids on the list, and takes full advantage of Fuji’s industry-leading color science. The XT200 will give you outstanding, razor sharp images, as well as high-end video quality that won’t require a 6-week course to master.

The focus technology on the XT200 is crisp and fast, which means you can get clear shots quickly in-service, even during a worship set with all the moving lights and stage washes active. While not the top of the range Sony (this is arguably the A7S III at $3500), this A-series camera still packs a punch—but not in the hip pocket.

The A6100 comes with all the Sony tech packed into a small body, that is still capable of capturing both stunningly sharp images and 4K video. The advanced Sony auto-focus with subject tracking ensures your image stays sharp whether in stills or video. 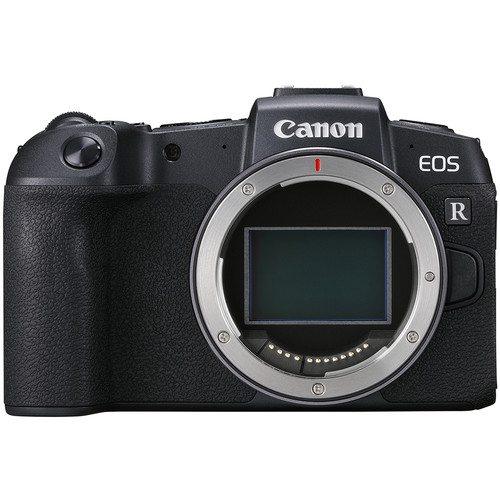 With a 26 megapixel, full-frame sensor and Canon’s next-level dual auto-focus system, the RP is a high-end camera with a low-price tag. With onboard HDMI, headphone and mic sockets it’s definitely built more for video, but will still produce quality images.

An added bonus for Canon-users is that the RP’s layout replicates the well-known DSLR layout, making it easier to simply unbox and start shooting.

Looking to upgrade your tech? We can help. Check out Setting Tech Goals for New Gear. 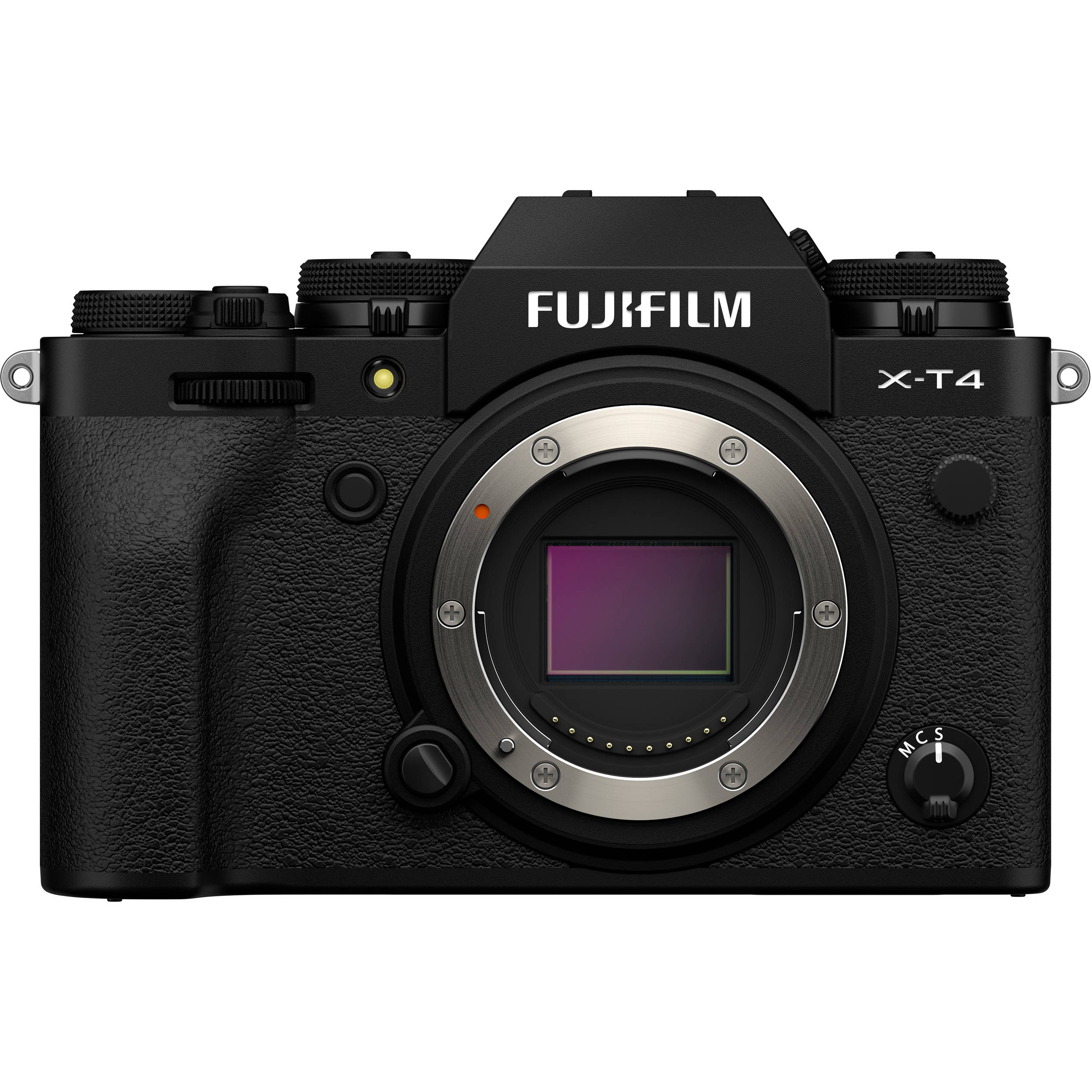 The Fuji XT4 is the most expensive camera on the list, but provides the most bang for your ministry buck.

While most often viewed as an outstanding photo camera due to it’s incredible color science and low-light capabilities that works in even the darkest auditorium or sanctuary, this mirrorless camera is beefed up for video too.

It’s the only camera on the list able to shoot 4K at 60 frames per second, as well as 1080 at 250 fps, which provide buttery slow motion footage. The build in image stabilizer also means you can get high quality handheld footage during your worship service without the need for a bulky gimbal.

For any ministry, on any budget, we recommend the Fuji XT4. This outstanding camera with low-light capabilities is also beefed up for video. It features a built-in stabilizer and shoots 4K at 60 fps and 1080 at 250 fps. Click To Tweet

This would be the camera we recommend for any size ministry, on any budget, for any job you throw at it.

So there you have it—the five best hybrid cameras for churches that will get the job done for your church or ministry, and won’t break the bank. Dave Adamson
I was a TV sports reporter in Australia before moving to the US with my family to go into full-time ministry. In 2008 I became one of the first online pastors in the world. I have grown and led online communities of more than 80,000 people each week at two of Outreach Magazine’s largest churches in the US, including Andy Stanley’s North Point Ministries, where I was the social media pastor from 2013 to 2020. I have worked with churches and ministries around the world as a social media and digital ministry consultant, helping them develop strategies for online ministry, social media and YouTube. Now, as the Orange Director for Australia and New Zealand, I partner with 200+ churches in Australian and NZ, connect lead and senior pastors with reThink Leadership, work with North Point Partner churches in Australia, and create online and digital strategies and masterclasses for 10,000+ churches around the world. One of my other priorities is to identify, vet, and develop Australian speakers to be local voices for Orange Conference, reThink Leadership Conference, and Orange Tour in Australia. When I’m not doing all this, I’m probably researching the 1st century cultural context of Jesus and Hebrew words for my daily Instagram devotions, and YouTube channel. I’m a frequent guest on podcasts, an online host, a speaker at numerous conferences and events around the world, and have a black belt in writing about myself in bios. Oh … I also have written two books, 52 Hebrew Words Every Christian Should Know, and Chasing The Light.