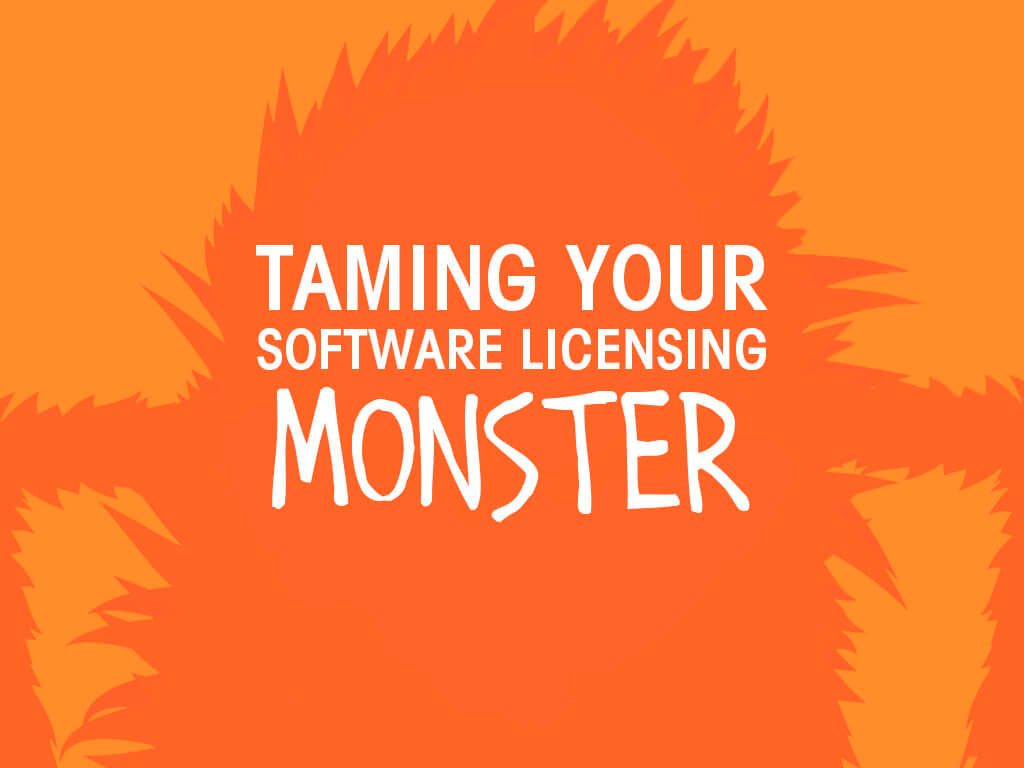 Sometimes I just wonder why software licensing is so complicated. There are multiple versions of the same software – professional versions, home versions, enterprise versions, versions from 2008, 2010, 2012, and on and on.

Any IT system is much much easier to maintain when all the computers and even other devices are running the same software. What is a church office manager to do?

What Is a Software License, Anyway?

Long story, short – a software license is an agreement between you and the owner of a software program that allows you to do certain things that would otherwise be an infringement of copyright law. The software license usually answers questions such as:

The fact is that most of us don’t look at our software licensing agreements. They are long and densely worded by teams of lawyers. I particularly like the experiment in which a number of people agreed to give up their first-born child “for the duration of eternity” in exchange for free Wi-Fi.

Of course, software licensing agreements are legally binding contracts. If we don’t comply with them, we are guilty of software piracy and liable for fines or other legal actions. I know it’s painful, but they’re at least worth looking at.

Recently I wrote a piece for ChurchTechToday on second-hand hardware as an option for churches on a budget. It really is tempting to buy used computers and tablets on Craigslist because they are cheaper than buying new. One thing I didn’t cover in that piece is that much of the software on used IT equipment is pirated. Pirated software might work, but the device owner doesn’t actually have permission to use the software.

The U.S. is among the top three countries for software piracy. Pirated software is very common here.

This is not so much an issue for cloud-based software, which is largely not piratable (by non-hackers). It is still an issue for “on-premises” software that comes on disks or is downloaded.

The risks to having and using pirated software are:

Granted, it’s not always so easy to figure out which of your church software licensing is authentic and which is not. The single rule of thumb I use is whether or not I have a copy of the license agreement (or know where to find it online) and have personally agreed to it. Regardless, a good time to insure authentic licensing is when it’s time to upgrade your software.

Consistent Licensing: The Secret to Taming Your Software Licensing Monster

I mentioned in the intro that it is much easier to maintain an IT system when all the computers and even other devices are running the same software. We find at TechSoup that this is probably the primary benefit for our members to having authentic and consistent versions – everyone in the office has the same version of Windows, Office, and the other top 10 software donations for churches and religious charities.

That is the real secret to taming your software licensing monster: Once you have a limited number of core applications that are properly licensed and supported that everyone is using, it makes IT support actually manageable. It is much easier to choose and install new software because you know what software is already on every computer, and therefore you know whether new software is “interoperable” – or works with your other software.

It also makes planning for and implementing upgrades easier. For example, if everyone is using the same antivirus software that has a one-year license, it is easier if all the licenses start and end at the same time. You’ll be able to upgrade all your devices in the same timeframe and in the same way if the software installed on all of them is consistent and properly licensed. This saves us time and countless support headaches in our office, believe me. 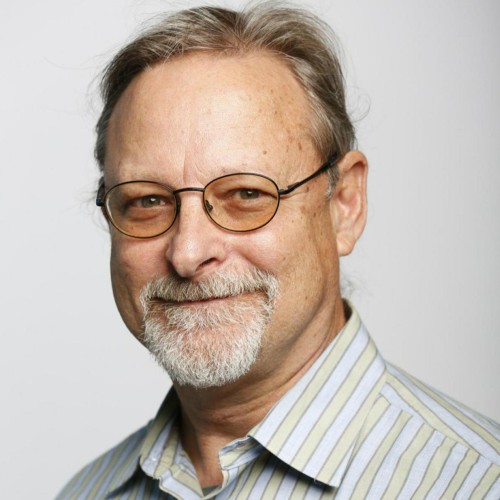 Jim Lynchhttp://techsoup.org
Jim Lynch is a staff writer and director of green technology at TechSoup in San Francisco. TechSoup is a high-tech nonprofit whose mission is to provide charities, churches and libraries worldwide with donated and discounted software, hardware, and the knowledge to use them. Jim has been interviewed extensively over the years by the Wall St. Journal, National Public Radio, PC World Magazine, and many other news outlets.