Problems With Too Many Microphones 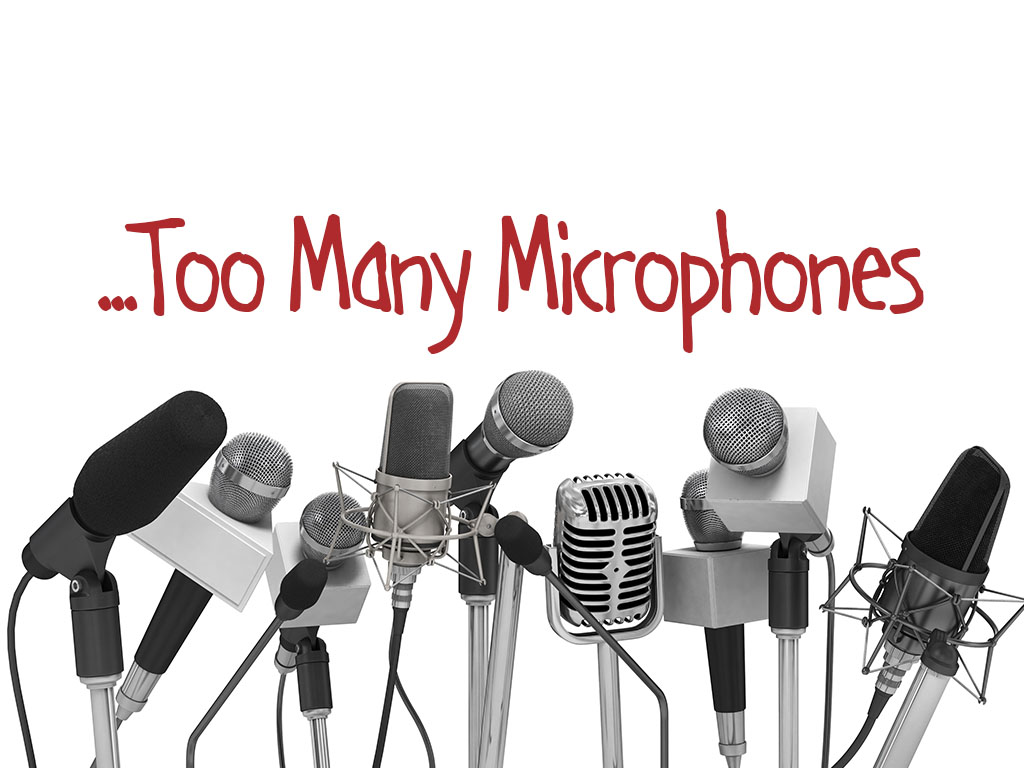 Microphones are the first tools to use to capture sound and send it through the sound system.

But, as with many things in life, it is possible to have too much of a good thing.

We don’t like to hear about that, but in this particular case using too many microphones could cause some serious sound system problems.

There’s an interesting thing that happens when more microphones are turned on in a live sound system. The risk of feedback increases.

You want to pay attention to the “number of open mics” in your mix.

There is some fancy jargon that we sound geeks like to throw around when we talk about this, but I’ll try to avoid getting too deep here.

The important concept is that when you double the number of microphones in use, you will actually decrease the amount of overall volume potential you can get from those mics without feedback.

Multiple Microphones on One Source

The primary issue with too many mics on one source is that the sound will arrive at one microphone at a different time than the other microphone. This causes an effect called “comb filtering” which sounds like a subtle warping or phasing as certain frequencies are canceled out.

This problem often happens when miking choirs or when using overhead instrument mics.

Fortunately, there is a convenient rule to follow when using multiple mics on one source. It’s called the 3:1 rule.

Consider the distance of the source (a choir for instance) to the first microphone.

As an example, Mic #1 is placed three feet from the choir. Mic #2 should be placed nine feet away from Mic #1.

Considering this example, you can see how there are often too many microphones used on choirs. I know I’ve made that mistake before.

Another place this can happen is with drum overhead mics and lectern mics. Again, it’s all about the distance from the source to each mic and how far apart the mics should be spaced.

Reducing the number of mics on your choir or other sources can actually clear up your sound and give you more volume potential (see the first tip above).

Wrong Microphone on the Source

It is possible to isolate more sound from the source and still use multiple microphones on that source. The coverage pattern (or polar pattern) of the microphone can help you capture the sound you want and reject the background noise you don’t want.

You still need to follow the 3:1 rule, but selecting the right coverage pattern can give you more control of the sound you want to hear and better rejection of the noise you don’t want to reinforce.

The guidelines above are listed in order of importance, so go through the setup and correct any obvious violations of these principles.

Sound quality will dramatically improve if the right mic is put in the right spot and the number of open mic channels is kept to a minimum.

How to Fix the Pastor’s Mic

And for specific tips for miking choirs, check out this post on the Great Church Sound blog. 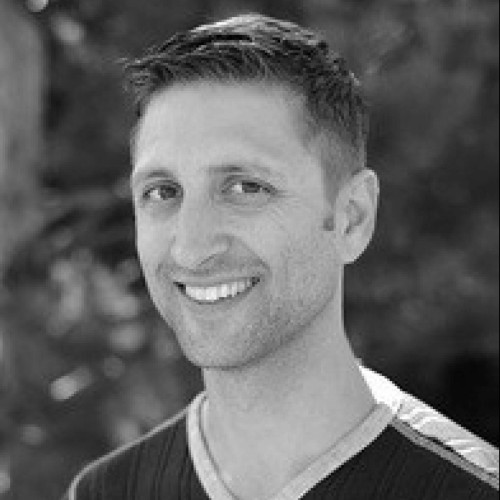 James Wasemhttp://greatchurchsound.com
James Wasem is the author of "Great Church Sound - a Guide for the Volunteer." James has been designing, installing, and operating sound systems for 20+ years and he has a passion for helping church sound team volunteers deliver great sound. Connect with James at his informative site, Great Church Sound.