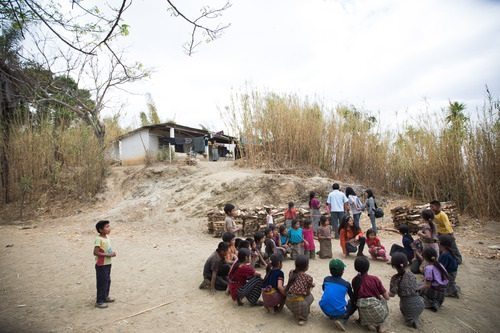 Brian was absent from our small group one night this past February. He was in Nepal, 7,700 miles away, helping a leprosy clinic with some technology needs. But he still showed up at our meeting halfway through.

Using FaceTime on his iPad, Brian called our small-group leader’s iPhone. As the leader held up his phone so we could all see the screen, we had a face-to-face, real-time conversation with Brian.

This kind of event has quickly become commonplace. Missionaries who are traveling can now maintain connection as their trip unfolds with their stateside church family through their church’s mobile app.

Significant resources are provided by Elexio to all its database customers with an iPhone/Android native mobile app. With it they can research their church directory and find contact information. They can make online contributions. And soon they’ll be able to review the latest church media and other relevant event information.

Now, I may or may not be old enough to have been amazed at the physical possibility of hologram messages and hovering speeder bikes. Today’s generation is more blasé about what technology makes possible; it’s been part of their everyday lives for years.

But regardless of our age, all of us who care about missionaries can be excited about the new possibilities mobile technology has opened up for these servants around the world.

The new tools of the trade

The first missionaries (St. Paul and friends) had some technology available to them—mostly parchment, boats, sandals, and Roman roads. Compared to those things, the tools in the hands of today’s missionaries are almost breathtaking.

What technologies are we talking about?

Instant communication is probably the capability we are most aware of. Missionaries can post photos of the environment they’re living in and the people they’re working with. They can give real-time reports to missions committees and church gatherings. They can send out urgent prayer requests and updates instantly via email and text messages. They can receive urgent security notifications and updates on the field.

•    Post status updates to social media
•    Chat via video apps with supporters, friends, and family
•    Share testimonies instantly with a virtual worldwide audience. (No more waiting for a quarterly newsletter or furlough!)

2) Tech helps them to learn and teach

Free apps like YouVersion provide a growing number of Bible versions and other study tools. With the massive amounts of data storage on e-readers, tablets, and smart phones, a missionary can carry his or her entire library everywhere.

With web access, their research options are almost unlimited. Distance learning and distance teaching, impossible not all that long ago, are common on more and more mission fields. Highly portable video and audio allow them to train, to communicate, and to document their work wherever they go.

3) Tech helps to broaden their support

A family health issue required a missionary friend of mine to return to the States for several years. By using a VPN (Virtual Private Network), he had the same access to his mission agency’s computer network as he’d had when he was living on the Pacific Rim. He was able to continue his language support to the teammates he’d worked alongside on the field.

Digital technology has made it possible for missionaries to report needs and raise funds for special projects faster than ever before, since they can easily send photos and video updates to all of their supporters. With a decent Internet connection, these servants of Christ have access to supplies and resources of all kinds, both material and spiritual.

To paraphrase the Apostle John, “Behold what manner of technology the Father has lavished upon us!” Now, as every missionary would attest, the power is not in the tools, but in God’s Spirit, and in our prayers for them. Yet when our prayers and God’s Spirit energize their use, these tools are mighty in the hands of Christ’s servants around the world.

How has your church equipped your missionaries with the technology they need?

[This post was written by Ken Stewart at Elexio.] 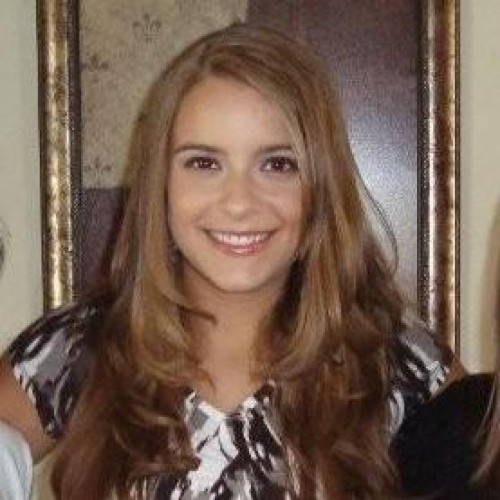