Why Live Streaming for International Ministries is a Must 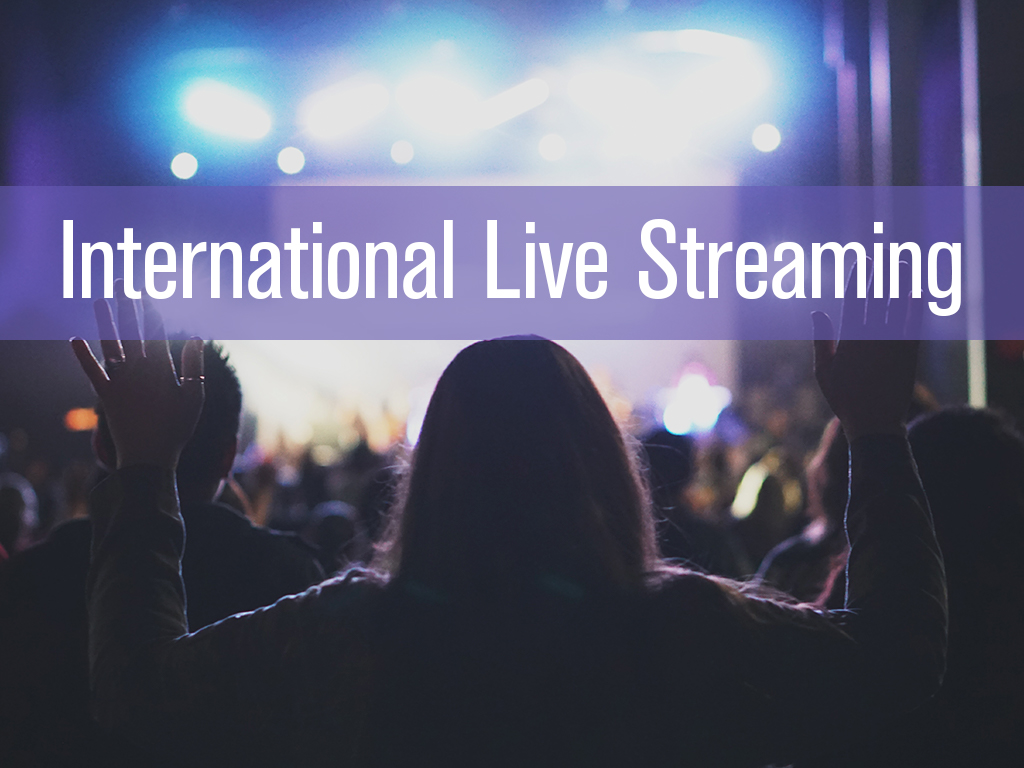 In many ways, churches face the same issues that organizers of any live event are up against. Limited capacity is one, fixed locations another. With an estimated six billion religious worshippers around the world, even the biggest churches have to close the doors at some point, and even the most fervent church members are not always able to attend services in person.

This is where live streaming technology is playing a vital role, helping churches to reach the faithful wherever they are while enabling followers to feel engaged and involved even if they are thousands of miles away. By live streaming services and other key events, churches are no longer restricted by capacity or location and are able to communicate their message to audiences live, worldwide, and in multiple languages.

Live streaming is a low-cost, easy-to-implement solution which not only expands reach for religious organizations but strengthens existing communities. In the modern world, churches are “brands” and, like any brand, are competing for hearts, minds – and ever-diminishing attention spans.

Figures show that live video is more appealing to audiences: 80% would rather watch live video than read written text, for example, while Facebook estimates that nearly 80% of online audiences are busy watching videos. Broadcasting via social media also facilitates sharing, providing churches with an invaluable tool for spreading the word; social video generates 1200% more shares than text and images combined.

Beyond the Broadcast: The Benefits of Live Streaming

It is not just reach that gets a boost with live streaming. Live chat options mean religious leaders can interact with followers in real time. It’s also easy to implement online donations during or after broadcasts, helping religious bodies fund their growth while enabling followers to play a role by contributing. Simultaneous multilingual streams enable worshippers to watch services in their own language, expanding reach exponentially – while video catch-up means messages endure long after the broadcast is over.

All these features are easy to implement and enable churches not only to enhance their live streams but also add meaning and value for their followers. Some organizations are expanding their teaching in other ways; Christ Embassy Online International, for example, uses live streams to train new pastors, in multiple languages.

Expanding Reach Across the Globe

With Facebook now boasting more than two billion monthly active users and YouTube racking up 1.5 billion, the potential for building truly global congregations has never been greater. Video is now huge on Facebook with some 32 billion average daily views; YouTube is even bigger with over a billion hours of content viewed every day. By 2019, online video will be responsible for four-fifths of global Internet traffic.

There are many instances of churches using live streaming technology to take their teachings far beyond the confines of a particular venue and Facebook Live has become a digital pulpit for a growing number of pastors, priests, and other spiritual leaders.

Numerous churches now live stream their weekly services ensuring that countless worshippers can follow along wherever they are. The Vatican now has its own YouTube channel and broadcasts some 130 events live from Rome -from daily prayers to the world-famous (and jam-packed) Wednesday papal audiences. The Vatican also turns to live streaming when the Pope is overseas enabling Catholics worldwide to attend the packed services.

Numerous other spiritual leaders are regulars on Facebook Live – from Pastor Rick Warren, founder of the “one family, many locations” Saddleback Church, to Archbishop Justin Welby, head of the Church of England. Welby (132,000 likes) live streams all manner of content, from services and bible study, to Q&A sessions and behind-the-scenes footage at his Lambeth Palace home while Warren, whose Facebook page has a staggering 4 million likes, provides regular live broadcasts for those who can’t get to any of Saddleback’s 13 churches in the States or additional campuses in Berlin, Buenos Aires, Hong Kong, or Manila.

Less than 6% of the world’s population speaks English as a first language, and most people have a strong preference for experiencing online content in their mother tongue. Many houses of worship hoping to grow internationally are using simultaneous interpretation to reach new followers. One of Australia’s largest Baptist churches live streams its Sunday services to nearly 80,000 followers in five different languages including Cantonese, Mandarin, and Korean. The Dalai Lama live streams his talks overseas in multiple languages including Vietnamese, Mongolian, and Russian.

Live streaming is also by far the best way to reach young people. Millennials are mass consumers of live video with teenagers spending some 4.8 hours a day online and YouTube figuring as the dominant destination. It makes sense to reach the younger generation right where they are and, increasingly, that’s online.

In the business world, companies that use video for marketing are seeing revenues rise some 49% faster than those who don’t – and there is no reason why churches shouldn’t be enjoying the same kind of growth.

Clearly the benefits of live streaming are almost incalculable, but what about the cost? Well, the good news is that live streaming is extremely cost-effective. Social media sites such as Facebook, Twitter, and YouTube are not only free but dedicated to highlighting live content for their billions of users – and the more languages you stream in, the more free channels are available to you.

There is no need for a huge amount of techy know-how either. They are several live stream companies around who are experts in helping churches take the next step, and who will deal with all the technology steps on their behalf, including video encoding, signal processing, and distribution. For churches, all that’s really needed is a good internet connection and, of course, a powerful message. 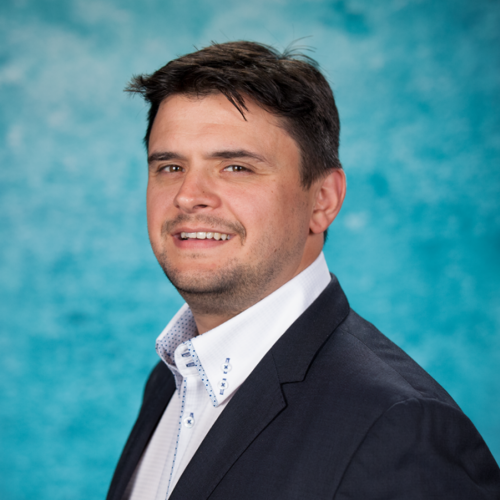 Michael Peymanihttps://volcanocity.com/
Michael Peymani co-founded Volcano City over a decade ago. The company has grown from an event-based production company into a broadcast technology company that specializes in live stream personalization servicing multinational brands and niche organizations with custom live streaming solutions.