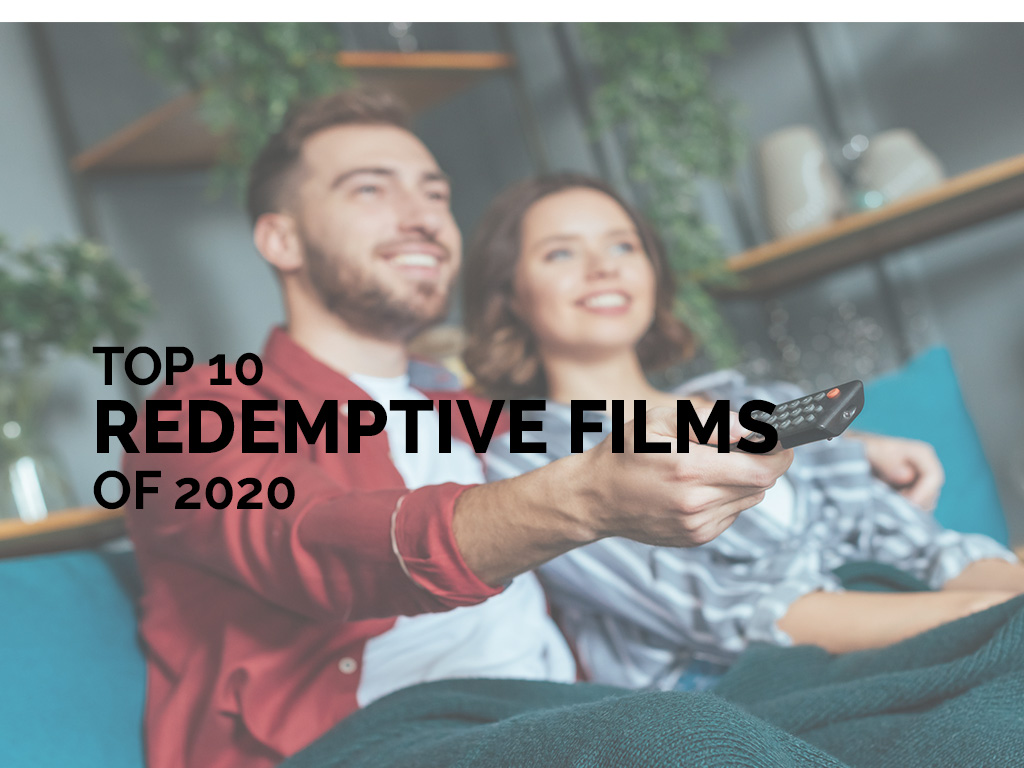 The Faith Content Network is a network association of churches that now distributes first-run, first-rate faith, family movies across the country. It is free for churches to host a Faith Content Network event once they are approved. These are ticketed events and eligible churches can share in the box office receipts. It is a win-win for all involved.

Against the Tide is a new documentary motion picture on the life of University of Oxford professor, mathematician, and philosopher Dr. John Lennox. Lennox has devoted a lifetime to the rigorous investigation of the critical question, “Do science and history refute the validity of the Bible and the Christian worldview?”

In Against the Tide, veteran Hollywood actor and director Kevin Sorbo (Hercules, God’s Not Dead, Let There Be Light) outlines some of the most challenging accusations that science makes against scripture. Through compelling conversations and visual explorations, Professor Lennox sets the record straight as he stands against the tide of disinformation and proclaims the undeniable truth.

Created by Pensmore Films, Against the Tide takes viewers on a journey from Oxford to Israel as Lennox and Sorbo unpack theological and scientific proof of God. This culminates in the Holy Land to experience the verifiable evidence about the life and resurrection of Jesus Christ. The content educates and informs viewers, giving them the confidence and tools to defend their own faith as they also stand Against The Tide. This is a not-to-be-missed beautiful, captivating, and enlightening movie.

Sign up for updates on how to view Against The Tide.

Colors of Character is another outstanding Faith Content movie that reveals the way to faith, redemption, reconciliation, and more. This movie tells the captivating true story of prolific artist Steve Skipper. He has broken down walls of racism in the world of fine art with his extraordinary work with his God-given talent. He is an untrained artist whom God has led to produce art that has received unprecedented recognition in the world of sports and civil rights. Once a drug-addicted gang member in Birmingham, Steve went to church on a dare and was transformed.  He is committed to listening to God and walking through the doors that God opens for him. This journey has had him creating art for some of the biggest names in politics, sports, civil rights, and more.

Watch Colors of Character online for $19.95.

Never Again? is another fine Faith Content Network movie. This film educates about the truth of anti-Semitism featuring a Holocaust survivor and a former radical Islamist. This movie is especially significant today considering what is happening with Israel, the Abraham accords, and developing peace in the Mid-East.

Churches and individuals can host Never Again? to stream online.

I Am Patrick is based on original documents. Patrick is a role model for all as he displays faith, courage, and perseverance. Although a slave, he became a victor rather than a victim, due to his dependence on God and his service to others. In the 5th c., as a British teenager, pirates kidnapped Patrick when he was 16 and enslaved him in Ireland. For six years, his owners forced him to work as a shepherd and drove him to starvation. He turned to his Christian faith and the Lord provided a way of escape. Patrick returned as a missionary bishop to Ireland and converted thousands to Christianity.

Purchase the I am Patrick DVD (plus stream on-demand) for $15.

Patterns of Evidence: The Red Sea Miracle is a thought-provoking documentary that features fascinating interviews with some of the world’s leading experts in Egyptology, ancient Hebrew, religion, and archaeology. This film explores hard questions as it uncovers evidence to determine whether Moses could have authored the Torah. The cinematography is stunning. The charts and timelines facilitate understanding.

Blind Eyes Opened is a broad and comprehensive film about human trafficking. It is also inspirational as it provides hope and solutions to this tragic problem. This documentary features the gripping stories of six trafficked individuals in America. Their accounts expose the reality of sex trafficking in the U.S. and engage audiences to think about their communities. While the stories in this riveting movie are tragic, the testimonies are full of hope in Jesus Christ. These stories reveal that God can restore even from the darkest pits of sex trafficking.

After an exhausting night saving a young girl from a raging house fire, Fireman Tom Hatcher is at the end of his rope. He has not been able to save his wife from cancer, and now his precious six-year-old daughter, Tiffany, is facing the same fate. Tom finds himself in a cold jail cell after attacking a pastor out of frustration with a seemingly absent God. However, with the help of the very man he assaulted, Tom is challenged to face his grief and embraces faith in Christ in the darkest hours of his life. This is an honest, heart-grabbing, heart-warming movie about grief, loss, and hope.

Rent or purchase Faith Under Fire on Amazon.

From the creators of the movie, I Can Only Imagine, the Erwin Brothers’ I Still Believe is the inspiring story of chart-topping singer Jeremy Camp. It explores how God has been with him in challenges and loss. Filmmakers Andrew Erwin, Jon Erwin, and Kevin Downes have found and told many compelling stories in film based on real events that reveal heartfelt moments of strength in the face of adversity. This is the story of a singer-songwriter who finds the strength to press on in the face of overwhelming grief.

Rent or purchase I Still Believe on Amazon.

The powerful new film, The Order of Rights, respectfully and carefully examines the arguments for and against the unborn’s right to life. This movie addresses the debate over the sanctity of life and whether a child in the womb is a person.

The Order of Rights focuses on Emma Stein (Emma Elle Roberts), a pregnant single girl who has been advised by her mother to have an abortion despite the objection of the child’s young Christian father, Ethan Carpenter (Ben Davies). Even as Ethan tries to help her, Emma decides to go ahead with terminating the pregnancy. Ethan and his family file a lawsuit on behalf of the child’s right to life, and their story moves to prominence as a nationally publicized court case. The court must decide whether the child in Emma’s womb is a person or not. If so, whether the child is endowed with the unalienable rights as enumerated in the Declaration of Independence.

Rent or purchase The Order of Rights on Amazon.

Greyhound is a riveting new movie featuring Tom Hanks as lead actor and screenwriter. Screenwriters based the film on WWII history and the novel, The Good Shepherd, by C.S. Forester. In the winter of 1942, Nazi forces march across Europe towards Great Britain, while thousands of ships from North America transport men and material across the Atlantic. Having been passed over for promotion for years, U.S. Navy officer Ernest Krause receives his first command. His mission is to lead the destroyer Keeling (code-named Greyhound) and three other escort ships to protect a convoy of vessels carrying supplies and troops to England.

German U-boat submarines patrol the waters to enforce a blockade. During a terrifying five-day stretch known as the “Black Pit,” Krause and his men are on their own against the U-boats.

Krause is a man of faith who prays and reads his Bible as God directs him to protect all those in his care. Captain Krause displays faith, courage, humility, restraint, and much more! There is only one foul word uttered by a member of Krause’s team, who then apologizes to the captain. We must not forget or ever deny our history of fighting and defeating totalitarianism.

GREYHOUND is only available to stream on Apple TV.

Some of the best faith content movies are now available to approved churches with no up-front costs, no licenses, no hassles, and cut of the ticket prices. This is a win-win for all involved to see and share some of the best movies today with timely substance, true events, outstanding cinematography, and more. These first-run movies are usually first available in theaters as Fathom Events, then distributed through churches, then available on streaming sites.

For more about Faith Content Network and how churches can be involved, visit their website at www.faithcontentnetwork.com.

[AS AN AMAZON ASSOCIATE, CHURCHTECHTODAY EARNS A SMALL COMMISSION FROM QUALIFYING PURCHASES.]

Below is a list of articles we’ve published in the past on this topic: