Did You Sleep With Your Mobile Phone Last Night? 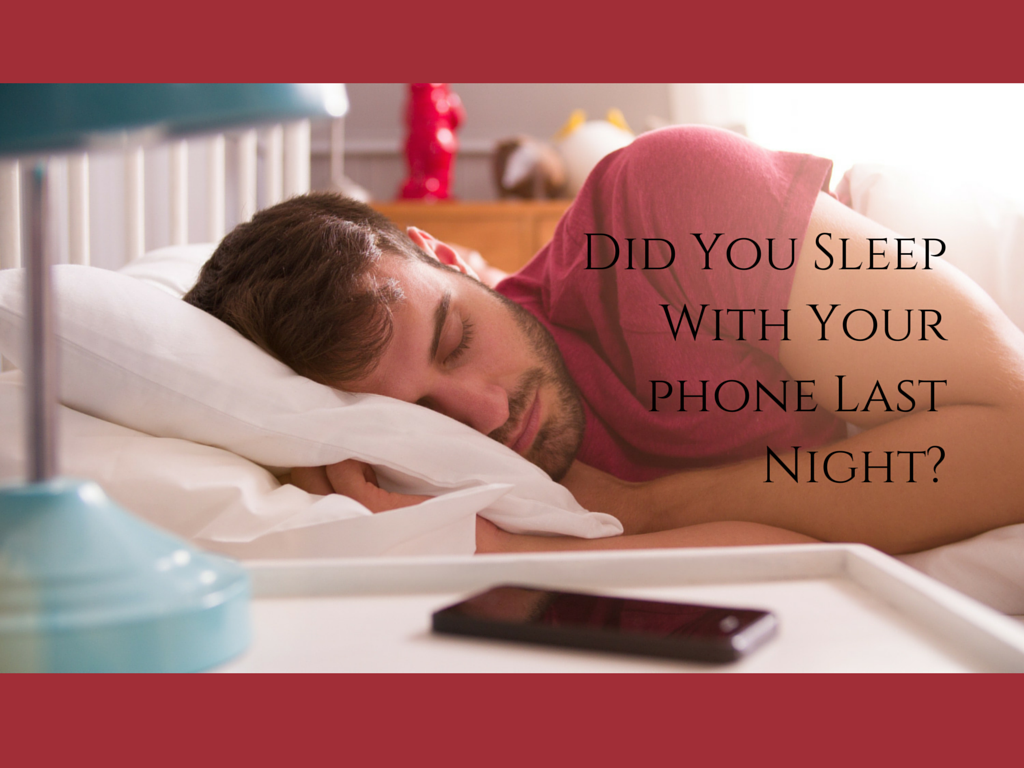 That may sound like a crazy question, but it’s not. My mobile phone rests on my night stand about three feet away from me while I sleep. At Tithe.ly, we’re deeply aware of how technology is changing the world around us and it’s our mission to help the Church leverage technology to spread the Good News.

Why should you care about mobile giving?

If you look deeper into the Giving USA report findings you’ll see that while religious organizations generated 32 percent of total giving in 2014 pulling in $114.9 billion, they are falling off from previous years when they captured upwards of 56 percent of total giving. Last year’s growth was just a 0.9 percent increase when adjusted for inflation.

Online giving was up 9% while giving to religious organizations was basically flat. One of the reasons for this is the fact that the Church hasn’t kept up with technology advancements and paid close enough attention to consumer behavior.

Mobile phones are everywhere, even in the bedroom.

Still questioning whether the future of your fundraising strategy will be influenced by mobile? Think again.

Mobile is [becoming] the new normal.

Whether shopping for something on Amazon, connecting with friends on Facebook, listening to music on Pandora, paying your bills via a banking app, sharing photos on Instagram, or searching for a new job on LinkedIn, mobile phones are quickly becoming the preferred way to use the Internet.

63 percent (up from thirty-one percent in 2009) of U.S. cell phone owners go online using their mobile phones and 34 percent of those say they mostly use their cell phone to go online, according to the Pew Research Center.

Mobile [should be], a cornerstone of church giving.

We might like to think it is, but church giving isn’t immune to the world-wide trend in mobile and broadband adoption. Although traditional forms of fundraising (eg. passing the plate on Sunday morning) still account for the majority of church giving, the old models of fundraising are slowly, but surely, giving way to a new paradigm — the type of engagement that involves smart-phones and broadband internet access.

You can be sure that this trend will continue and doomed are those who don’t spend the time thinking through, planning and executing a strategy that accounts for online and mobile giving proliferation across their member base — Must I remind you of the fact that millennials and generation Z are growing up with smartphones in hand?

The question is, are you ready?

We’re well beyond the conversation of whether your website should be mobile friendly, so I’m won’t waste your time talking about that. However, I do have three big reason you should start getting your church mobile fundraising house in order:

1. The rise of the digital wallet.

Beyond mobile phones becoming ubiquitous, we’re seeing the rise of the smartphone. According to Ericsson, 65–70 percent of all mobile phones sold in Q3 2014 were smartphones, and by the end of 2016 it’s expected that the number of smartphone subscriptions will exceed that of basic cell phones.

This trend, coupled with broadband becoming more and more accessible, is promoting an even newer trend: the mobile wallet. Mobile phones are replacing cash, checks and credit cards as the most convenient way to transact.

Essentially, a “wallet” (aka digital wallet) refers to an electronic device that allows an individual to make e-commerce transactions. This can include purchasing items online with a computer or using a smartphone to purchase something at a store or making a weekly contribution to someone’s local church.

Apple has done the most to raise awareness of this technology with the introduction of Apple Pay, but they were not the first and won’t be the last to jump into the digital wallet space. The likes of MasterCard, Visa, Google, and PayPal are all competing for a share in this competitive arena.

Why this matters to churches: Your members will likely start to use at least one digital wallet over the next few years — especially those millennials and certainly Generation Z. Simplifying the church giving process to meet their needs will be essential.

Remember the last purchase you made on Amazon or iTunes … yep, that’s exactly what I’m talking about.

Single-click transactions are a natural extension of the digital wallet. Once a person stores their payment information digitally, they no longer have to enter it every time they decide to make a purchase. Instead, they simply need to login or provide authentication, bypassing the need for them to re-enter their billing information every time they transact.

Why this matters to churches: Your members will continue to be conditioned to expect a certain level of service and user experience based on their interactions with major brands online. If Apple makes it simple to purchase something from iTunes, then it better be as simple or simpler for them to give to your church.

Questions for consideration: Will you support the ability for members to give with a single-click, no matter what type of device an individual is using?

The likes of Uber, Lyft, and others are taking electronic payments even further. If you haven’t already, install Uber and take a short “cab” ride — just for the experience!

These applications have gone beyond the digital wallet and single-click transactions to almost no-interaction-needed transactions. In the case of Uber and Lyft, you simply arrive at your destination and exit the car. Transaction complete. As soon as you’re done with your “cab” ride you’ll get a receipt. No logging in or credit card entering. The app already knows who you are because you’ve installed it on your smartphone, created an account and stored your credit card information. All you have to do now is use the service.

Why this matters to churches: Imagine taking this concept into the church. What if someone simply walked in and their gift was automatically given with a receipt along with a push notification sent to alert them of the event. Or think about using this type of technology to take payments for church sponsored events — someone walks in the door, their payment is made, and their receipt is waiting patiently in their inbox.

Questions for consideration: Where could your church benefit from embedded giving capabilities? It’s not likely to be something that’s immediately obvious (eg. weekly giving), so take some time to think about it.

Hopefully my original question has taken on a new meaning. Mobile is truly taking over the world and churches need to be on alert for how this trend will impact church giving. Mobile giving, digital wallets, single-click, and embedded giving are trends that you’ll surely see catching fire in the very near future. 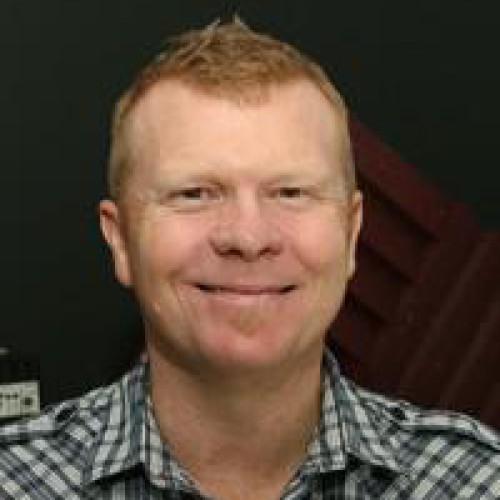 Dean Sweetmanhttp://tithe.ly
For over 30 years, Dean has been involved in ministry and building businesses that support the work of the Church. He’s helped plant over 50 churches and raised millions of dollars to spread the Gospel, equip leaders, and change lives. Now Dean spends his time focused on using technology to advance the Kingdom. When he’s not helping churches grow their giving with Tithe.ly, he’s spending time with his family and new grandson.

Leadership Network is hosting the Metaverse Summit on May 18, 2022. The online event is available with free registration. According to event organizer, Jeff...
Digital Ministry

There are still many educators for whom online education represents uncharted territory or a medium for which their skills are “good enough,” and not excellent. Here are a couple reasons to level up the online experience for students with a video-sharing platform.