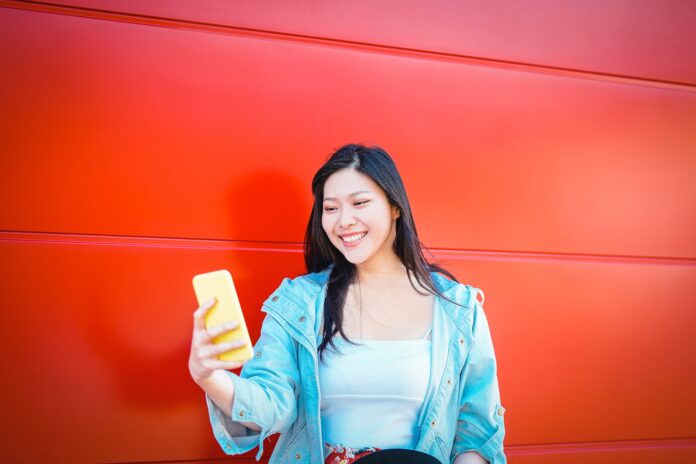 Until very recently, it hasn't been possible to schedule Instagram Reels in the app easily.

There are some apps that provide pre-scheduled auto-publishing of Reels, with no “reminder notification system” needed. But the big question is if people's accounts are at risk. Is it against Meta terms of service? Is it fully authorized? Usually, there aren't really clear answers on this with 3rd party tools.

But now you will be able to schedule Instagram content with nothing more than the iOS or Android app that's already on your phone.

The only caveat is you need to have a professional account.

Users Will Be Able To Schedule Posts On Instagram

#Instagram is working on the ability to schedule posts directly from the app 👀 pic.twitter.com/5DYUWNj7f8

Instagram officially shared some details about the upcoming functionality that is currently being rolled out to accounts globally.

Here is my hypothesis.

Facebook / Instagram is feeling the pain of losing the battles of social apps. That translates to fewer eyeballs and that means less ad revenue.

So that's why they are launching this new feature:

• Instagram Reels began rolling out 30-second ads globally last year, followed by Reels ads on Facebook earlier in 2022.
• The new format now being tested will involve shorter ads on Facebook Reels, specifically.
• Called “post-loop” ads, these 4- to 10-second skippable ads and standalone video adst will play after a Reel has ended.
• When the ad finishes playing, the reel will then resume and loop again.
• Like TikTok many reels are designed to be watched more than once— so they are banking on more ads being seen multiple times.

So in order to increase the number of ads in Reels, they need more Reels, otherwise, they will either not have enough content to insert ads in between, or they will need to increase the frequency of ads per organic content that you scroll past.

By allowing users to schedule Reels, they will increase that content type in terms of volume, which in turn provides more ad space, which allows more ad sales, which means more revenue for Meta.

WHAT ARE YOUR THOUGHTS? WILL THIS HELP OR HURT INSTAGRAM'S FUTURE?