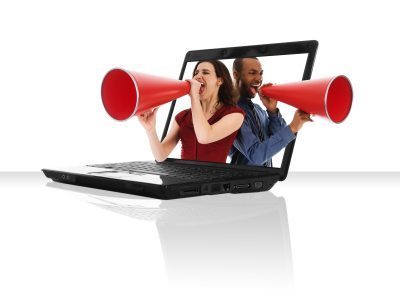 Each year I interact with many church communicators and I frequently notice that some of the same mistakes are repeated. These mistakes prevent churches from being as effective as they could be in communicating the gospel message.

Church Communication Mistake #1: Thinking that simply having a website is enough.

As I have evaluated many church websites this year, I have lost count of the number of websites that obviously were created by a company selling a template (my apologies to those companies, it is not your fault what is done with them after you sell them) that look good, but that are failures in communication. The problem is that the church seems to think that just having a website means something. These websites usually have great looking graphics on the home page, scrolling notices of various sorts, lots of labels, but if you click on any of them at most you find a paragraph of content. You never get a sense that a real person cared about anything other than certain slots be filled. No explanations of the why of the church or faith, no evidence of a personality behind the tiny amount of content. 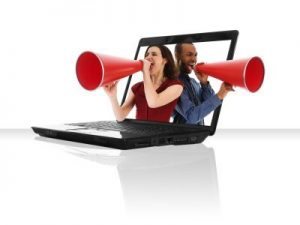 Simply having a website isn’t enough—a website is a minimal expectation for any church today just as essential as an entry in the phone book. But if your website says little more than a phone book entry, it won’t accomplish much more either. What is really sad about this is that a church that only fills in informational blanks is missing a HUGE opportunity for outreach.

Keep in mind that websites do not replace the tangible week-by-week communications needed in the church to keep your congregation informed and involved. Bulletins, newsletters, postcards, flyers, and reminders of all sorts are needed and should be developed according to your congregation’s specific needs.

Church Communication Mistake #2: Assuming graphic images communicate the same meaning to everyone who looks at them.

Images should be used only if they add to the message expressed primarily in words. They are not sufficient in and of themselves to communicate much of anything. They may look nice, they may create an emotion, designers may congratulate each other on their brilliance, but if you want to communicate a significant Christian message, images alone won’t do it. Some of you may object: “But, a picture is worth a thousand words.”Whenever I hear that statement, I always respond with the question, “What thousand?”People often make the first statement as some sort of understood truth that images say more than words do. That is simply not true.

Reality is that the same picture can mean as many different things to as many people who look at it. No image, picture, or graphic is self-explanatory. Images do not fully communicate the complexity of the Christian message. Images do not give time, date, location, and let you know if child care is provided. Images can stir up emotions, but they don’t make practical connections. We need words. Let’s choose them as carefully as we do our images.

Some pastors (particularly in my age cohort of Baby Boomers) have trouble understanding why altar calls don’t seem to work the way they used to. Newcomers to church don’t understand them, or if they do respond, sometimes the same person responds every week or makes a public profession of faith only to go on living no differently than before he made it. This is part of a much larger problem of communicating the Christian message to a post-Christian world. We may know in our heads that the world no longer shares our value system, but when we attempt to translate that into action, it’s easy to forget what that actually means.

The following illustration might help. When the Apostle Peter preached to the assembled group of observant Jews at Pentecost and thousands immediately responded, it’s easy to forget that he was preaching to a group of people who knew the Old Testament message, who understood sacrificial atonement, who expected and were looking for a Messiah. For this audience all he had to do what show how Jesus fulfilled the criteria as Messiah and challenge them to decision. He got a huge response.Paul’s ministry was primarily to the Gentiles and he used a different approach. One illustration: One night the Lord spoke to Paul in a vision: “Do not be afraid; keep on speaking, do not be silent. For I am with you, and no one is going to attack and harm you, because I have many people in this city.” So Paul stayed in Corinth for a year and a half, teaching them the word of God.  Acts 18:9-11 He was not talking to a group of people who grew up hearing the promises of Messiah. This audience had never seen a lamb sacrificed in recognition that they could not meet the demands of a holy God. Paul taught day after day explaining, teaching God’s Word, giving them the background necessary to understand why it was important that Jesus die and why they needed to live life differently once they trusted him as Savior.

The Greco-Roman world was filled with many gods, but to trust one solely for salvation and to change one’s moral behavior because of it was a radical idea for most. Application: We live in a world like Paul’s where people (as hard as it is to understand) may know nothing about the Christian faith or what it actually means to live it.

We cannot assume anything in either our written or verbal, web, or print communication. In all your communications you need to explain as much as you can, as clearly as you can. Ask if people understand. Explain again.

Be prepared; you may irritate some of the long-time church members. When they express impatience with reading your explanations of things they already understand, ask for their prayers that your church clearly communicate to people who know nothing about Jesus as the only source of eternal life. 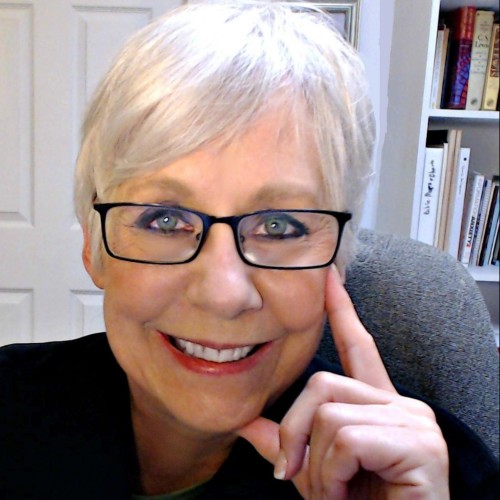 Yvon Prehnhttp://effectivechurchcom.com
Yvon Prehn is the founder and director of Effective Church Communications, a site with over 1,000 templates, articles, and resources for church communicators. For over 20 years Yvon traveled and taught church communication ministry, skills, and strategy at seminars, conferences, and national conventions all over North America. At the same time she wrote many popular books and articles on church communications. She now writes and creates online training materials to equip, inspire and encourage church communicators from her home in Ventura California.

https://youtu.be/HBpFbzJlkq8 FrontDoor is an online solution to help you quickly connect with people in your community that visit your website. The service offers a content library, a...
Websites

Free eBook Resource: Prayers for Knowing God by Tony Evans “As you get to know God through relational communication with Him, may He reveal Himself more...