The Rise of Mobile [Infographic] 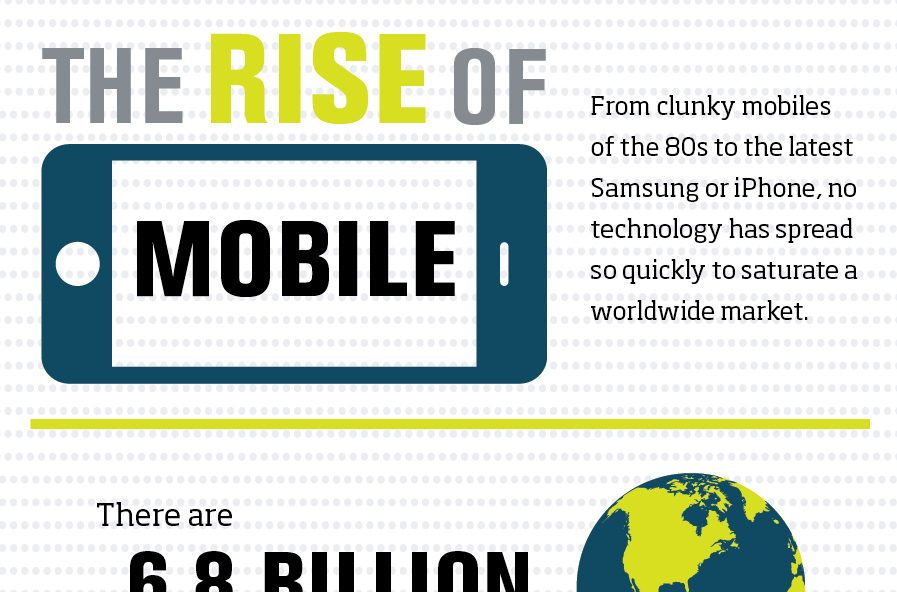 It’s obvious that mobile phones have risen to an everyday staple for most people. You could probably live without cable TV, perhaps you could even live without Wi-Fi at home, but lose your phone and you are forlorn, up a creek, lost without direction; I hyperbolize a little, but you’ll have to agree that it’s not terribly far from the truth.

From clunky mobiles of the 80’s to the latest Samsung or iPhone, no technology has spread so quickly to saturate a worldwide market. There are 6.8 billion cell subscriptions worldwide.

I want to give Antoine RJ Wright over at Mobile Ministry Magazine a shout out. His site is full of great mobile ministry info and advice.

How have you seen mobile phone technology become a tool that empowers ministry?