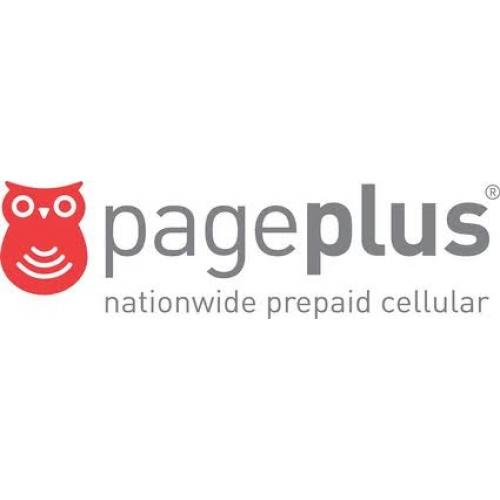 I was tired. I could barely stand the painful cell phone bill that arrived via online billpay each month. Every time I opened the email I sat in disbelief as my Verizon bill rivaled my monthly energy bill. Oh, and I only had one smart phone and one dumb phone on that bill at that time. 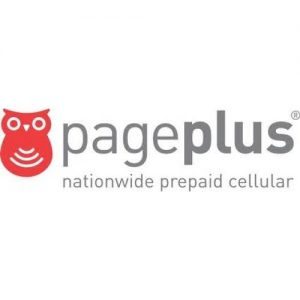 My husband, a teacher, was close to begging me for a smart phone (I have the joy of paying the bills in our family). In a moment of weakness on a Sunday afternoon, we succumbed to the Verizon kiosk at Costco and walked away with two “free” Samsung Galaxy 3’s. Well, what is “free” one day is a $170 bill the next day, oh, plus all the tax on $300 phones. And activation fees on each line. I’m sure you’ve been there, done that. Most of us thought that there was no better way, no options.

I had heard about no contract phone plans and was curious if switching over could indeed be the path I needed to try. At home, feeling defeated by signing yet another two-year contract, I Googled “no contract phone plans.” I read reviews and comments. Then I found PagePlus and decided to return the new phones and the contract to Costco and give “no-contracts” a chance.

PagePlus “is a no-contract wireless provider with nationwide coverage on one of the largest networks in the United States (Verizon). Page Plus is consistently ranked high among wireless providers for low rates, flexible plans and exceptional customer service.”

As it turns out, because our existing cell phones were from Verizon, all we had to do was call PagePlus and have the service transferred over. Then I went online and set up recurring payments so that the $29.95 per line fee was charged to my debit card each month.

PagePlus offers a myriad of plans to suit your needs, and for us, the Talk and Text 1200 plan that includes 1200 minutes, 3,000 texts/picture and 500 MB of data was more than ample.

There are several drawbacks, one of which is you can buy a lower-end phone through PagePlus, but if you want a really good phone, you’ll need to buy it second-hand. It makes life easier if you get a Verizon network phone, then the setup is quite simple. I bought my husband an iPhone 4s for $140 on Craigslist then I eventually upgraded my Droid Incredible 2 to a Samsung Galaxy 3 that I purchased at Game Stop for $250.

The second drawback is that PagePlus only runs on the 3g network, so if you buy a 4g phone like I did, you’ll need to have someone flash the phone to work on 3g. I hired someone on Fivrr to do this for me and it took way too long (inexperienced teenager), but some local cell phone retailers can help with this as well for a minimal fee. PagePlus will even help you find such a retailer near you.

All in all, we shaved our cell phone budget down to just over $1,000 for the year with two new phones. The service is the same as when we were on Verizon, it just costs about a third of what we were previously paying.

So if you’re looking for a way to trim your church budget or personal budget, PagePlus is a viable option for utilizing technology without breaking the bank.

[Note: PagePlus is not a sponsor, I’m just a customer who is passionate about saving money and wanted to share this info with you!]