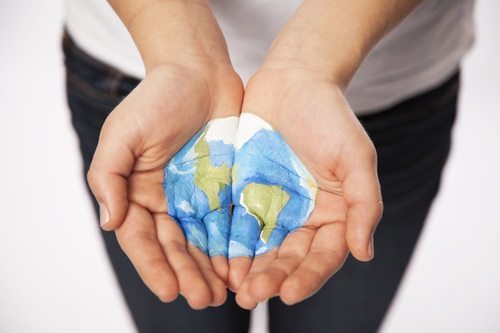 I recently wrote about how the Digital Church is a powerful ministry to reach and engage Millennials who are disengaging from the Church. The evidence is very compelling to make the case that digital media is a catalyst to bring young people back to faith, and into a deeper relationship with Jesus.

Let’s review on the definition of a digital church. It is an extension of the local church, whose ministry goals and intentional strategies draw them to the digital medium to reach people.

These technologies might include live streaming, video, apps, websites, etc. But no matter the type of technology integrated with a digital church – it should of course be noted that a ministry that utilizes any type of outreach endeavor, with technology or otherwise, should be taken into prayerful consideration to ensure it fits properly within the overall ministry. The Digital Church extends the reach of the church beyond the four walls into a limitless opportunity, at home and around the world. As such, technology is empowering churches in world missions in three significant ways:

For generations we have deployed missionaries in the field around the world to reach every tribe, tongue, and nation with the Gospel. Missions does not come without its challenges; travel, training, language education, international borders, closed countries. We have gone so far on foot, and will continue to carry the Message across the world. I would never propose that we stop that, or lose a sense of urgency around it. However, I am hoping we will open our eyes to how the Internet boom and the mobile revolution can help us reach people in places we have never been able to go.

For example, there are countries that are closed to the gospel, allowing no missionaries in, and countries that are even hostile towards Christianity. We can reach the hurt and hopeless with a message of Good News where we never could step foot. We cannot cross the borders, but the Internet can.

The Internet is already being used to reach people around the world with the gospel for the first time. Ministries like Global Media Outreach connect seekers around the world with volunteers online who can share the Gospel with them – securely, alleviating the risk of discovery and persecution in hostile countries.

The Digital Church breaks down all walls, barriers, and distances to reachpeople wherever they are. Churches are able to reach people around the world with digital technology such as streaming and apps, and this is already happening. Souls are coming to Jesus through the work of digital media, and the World Wide Web, the new roman road. Let’s not stop sending people, but let’s also not miss the opportunity to reach seekers where they are.

It’s no secret that we are living in a mobile-first age. Mobile computing through smart-phones and tablets is a phenomenon that is just beginning to emerge. According to Cisco’s Visual Network Index Report from February 2014, Mobile internet traffic grew 81% through 2013. It is set to double again by 2015. This is likely due to the facts that 63% of adult mobile phone owners use their phones to go online, and for 34% of them it is their primary (or only) internet communication.

The “second screen” is very quickly becoming the first screen. The innovation in mobile is not only in the hardware of handsets themselves, nor in web browsing in general, but as you might guess in apps. They make up more use of mobile users than either browsing the web in general, or making phone calls. Approximately 80% of mobile use happens within an app (does not include Phone app or Browser app).

A Digital Church with an application offering videos, devotions, and testimonies is one of the greatest ways to reach people through mobile devices.

[Tweet “Apps offering video, devotions and testimonies are one of the greatest way to reach the Church.”-Rob Coletti]

1.8 Billion smartphones were purchased in 2013, with close to 2.1 Billion active mobile broadband subscribers worldwide. This usage is spread worldwide. By 2015, mobile internet use is set to double in Asia, triple in Latin America, triple in the Middle East, and almost quadruple in Eastern Europe. The technology gap is quickly closing between America and the developing world, and mobile is the reason why. What can a church achieve in a world connected wirelessly with tiny computers in everyone’s pockets? We must think bigger.

Besides national borders, language is one of the greatest obstacles to sharing the gospel around the world. This is changing rapidly. Already there exist such tools as Google Translate and iTranslate app that allow us to translate written text or voice to almost any language on the fly.

WordLens is a cool technology that allows you to use a mobile camera to translate text and street signs visually into your native language in real time. Google’s Glass technology would fit perfectly with this technology that they just acquired. Microsoft recently introduced a feature in Skype that allows real time voice translation on calls. Also, as mentioned above, we now have more language translations of the Bible than ever before, and LifeChurch.TV is working to bring them to the world. This technology may not be mission ready at present, but it is empowering ministries to share the gospel more easily.

With global connectivity, mobile internet and technology lessening the language barriers the opportunity to reach the world just became greater, and the obstacles fewer. We must use the digital church to our advantage to increase the reach and engagement on a global level to reach those who cannot be physically contacted. By using technology and all the resources we have on hand – we are fulfilling Christ’s message found in Proverbs 3:27, “Do not withhold good from those to whom it is due, when it is in your power to do it.”

How are you reaching people globally through technology? 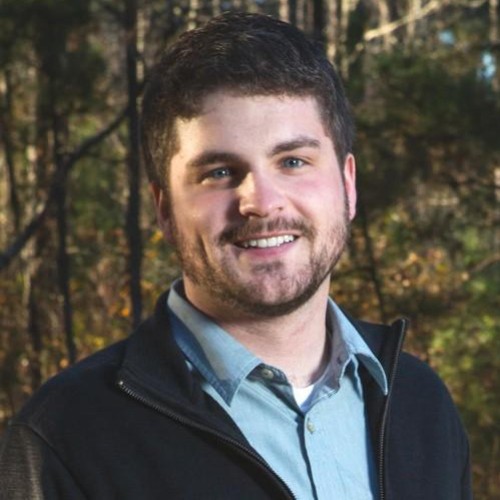 Robert Colettihttp://solutions.316networks.com/
Robert Coletti is an Account Manager at Piksel Faith and is passionate about helping churches embrace digital technology. He's also a Christ Follower, jazz musician and chicken farmer. Connect with him on Twitter @rcoletti116 or @PikselFaith.