4 Reasons Your Church Should Consider an LED Video Wall Over the last two decades, congregations have engaged in worship through added visual elements during services.  Eyes that once were focused down on a hymnal are now more often looking up at wall-projected content. Lately, many churches have decided to take this a step further by installing LED video walls in their sanctuaries. These video walls enable church leaders to share customized videos, images, and text (such as worship lyrics or scripture), live feeds, and other content.

Why LED Video Walls instead of other display options? Here are four reasons to consider:

Reason #1 – They are Surprisingly Affordable

Costs for LED walls have decreased substantially with up-front costs only 15-20% higher than projection. In addition, when a projector bulb or the entire projector fails, the replacement costs can be thousands of dollars each time. LED video walls are modular, so a panel or even a bulb can be swapped out at a much lower expense. As a result, the breakeven point of LED over Projection takes only one to two years.

From a TCO (total cost of ownership) perspective over the life of the system, LED walls are superior to projectors and LCD displays and a wise investment of your congregation’s capital contributions.

Finally, LEDs consume 40%-50% less energy than projectors. And while doing so they can also emit significant heat.

When choosing a projection system, often you’ll focus on the upfront cost. But many churches spend thousands on electricity every month. The substantial savings realized by LED walls every month go right back into the budget of your congregation.

Reason #3 – They are Brighter and Easier to See for Congregants

Traditional projection may lack the brightness in your space for easy reading and engagement. LED Wall images have a noticeable higher quality image.

While projection brightness is typically measured by Lux (the reflected or projected light), LED brightness, measured by nits, is the light strength directly from self-emitting diodes. One nits equal roughly 3.426 lux. While fine-pitch LED wall brightness starts from 300 nits, it can also go all the way up to 800 nits, therefore it does not require a dark room and works well in applications even with ambient lighting conditions. If your worship space has ambient light at certain times of day, an LED wall can be a superior solution.

Reason #4 – They Last Longer Than Projectors

LED walls have two to three times the lifespan of a projection set up. A projector lifespan is typically 3-5 years, and during its service life replacing light bulbs and lighting engines on a regular basis is typically required. LED walls have a service life of 100,000 hours or 11.5 years. This is because projectors have a single passive source of lighting, meaning it’s one lighting bulb for the entire projection brightness. While LED walls have millions of active self-emitting light sources, which burn evenly in a uniformed pace.

Let’s take a look at when an LED video wall can be an ideal solution for your congregation and what the advantages are of installing one:

Many houses of worship include contemporary elements to their services, particularly with live music. Along with sharing words for attendees to sing along, the brighter and vibrant LED video production experience brings the music to life, much like a live concert.

Renovations can be expensive and many elements of houses of worship like pews, altars, and high ceilings are traditional. Installing a video wall instantly modernizes your presentation.

While you can customize LED walls to any space, larger spaces work very well with these brighter, scalable solutions. As your church grows, you can easily expand LED walls or dismantle them for relocation to your new space.

Engaging and inspiring your members and guests is critical in your service. At DGI, we take a customized and personal approach to design, installation, and service. We will strive to be good stewards of your project and align any LED video wall solution with your church’s budget, message, and vision. Contact us today to get started. 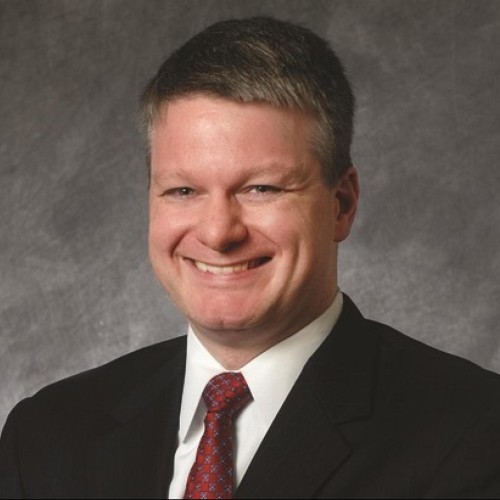