Amazon Drones, Audacious Plans, and The Amazing Power of Buzz

During the last week, the media has been obsessed with Amazon CEO Jeff Bezos’ announcement that within 4-5 years he wants to start delivering products directly to our homes via drones. It’s a wild idea, and yet Bezos has proven himself on so many levels, the idea can’t be discounted. More important, when it comes to getting your big ideas noticed, there’s some valuable lessons to be learned from the announcement:

1) The sheer audacity of the idea got people’s attention.  It’s been in the news for an entire week with few signs of letting up. However, for big ideas to get attention, they have to be announced from someone with past credibility. From someone other than a credible leader like Bezos, it would just be considered another crazy idea.

2) A big, audacious announcement is designed for more than just customers.  His claim also put the word out to federal regulators like the FAA that they’d better get ready for business to start using drones. Big announcements can put a lot of people on notice.

3) Big announcements fire up people’s imaginations.  If Amazon can deliver via drones, what ELSE could happen out there? What should I be thinking of? Who else is thinking big?

4) The drone announcement connected Amazon to a hot news item already on people’s minds.  The drone debate in regard to the war on terror has been raging for the last year. Making this particular announcement tied Amazon into a much bigger conversation that’s been happening in the culture.

5) Finally, big announcements demand a high level response, and high level responses get media attention.  Because Drones are a key part of military, homeland security, and law enforcement efforts, people all the way up the food chain had to respond. I’ve seen interviews with police commissioners, Army generals, and even the President about the idea – and all were picked up by the national media. Had he announced home delivery via anything else, it would have never generated that kind of response.

Generating buzz about your idea is critical in a cluttered age. There are far too many other things to compete for your audience’s attention, so big, audacious announcements – when done by credible leaders – can cut through that clutter and get noticed.

The question is – what’s the big, audacious announcement that you need to make? 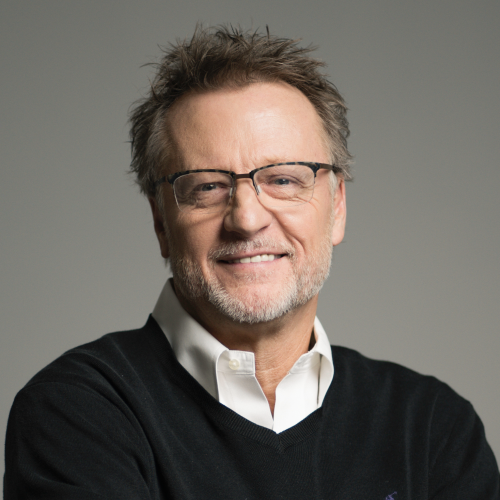