7 Statistics About #GivingTuesday You Didn’t Know [2022] In case you haven't heard, #GivingTuesday is a global day of giving that takes place on the Tuesday following Thanksgiving.

This year, #GivingTuesday falls on November 29.

Since it was founded in 2012, #GivingTuesday has become an increasingly popular way for people to give back to causes they care about.

Here are seven statistics about #GivingTuesday that you may not have known.

4. 72% of Americans say they would be likely to donate to a cause they care about on #GivingTuesday if they were contacted by a friend or family member about doing so. (Source: Blackbaud)

5. 28% of millennials say they are aware of #GivingTuesday, compared to 21% of Gen Xers and 14% of baby boomers. (Source: Blackbaud)

6. 54% of donors say they are interested in donating to a new organization on #GivingTuesday 2021.

If you're looking for a way to give back this holiday season, consider participating in #GivingTuesday. Kick off your end-of-year giving season earlier with #GivingTuesday this coming November.

IS YOUR CHURCH PLANNING FOR #GIVINGTUESDAY THIS YEAR? Yes or No? 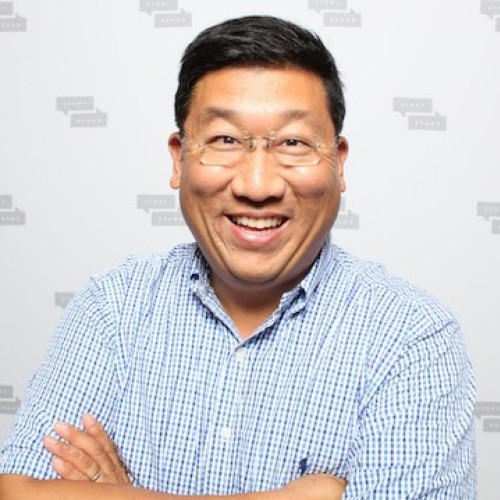 Kenny Jahnghttp://www.kennyjahng.com
Kenny Jahng is Editor-In-Chief at ChurchTechToday.com. He also serves as Chief Innovation Officer at ChurchCommunications.com which has a community of 29,000+ church leaders. Kenny is a Certified StoryBrand Copywriter Guide and founder of Big Click Syndicate, a strategic marketing advisory firm helping Christian leaders build marketing engines that work. You can connect with Kenny on LinkedIn.

What makes people choose one church over another? What really matters to people when they are deciding together, as a family, what church they will attend? I’m sure you have thought about this. Well, Pew Research Center actually asked people these exact questions and we are letting you in on the latest information.
Partner Content

Did you know that 17 million Americans don’t even attend in-person worship services and visit church websites instead? When community members look for a new...
Digital Ministry

We don’t know what 2023 holds any better than we knew what to expect in 2020. But in the middle of what is sure to be challenging economic times, there are a few best practices that will help us weather whatever comes our way