The Truth About LED Projectors for Worship

LED (Light Emitting Diode) Projectors having been on the market for a few years now. At first, projector manufacturers were waffling between LED and Laser (which uses LED) and have now settled on LED for the most part.

LED is touted as “No more lamps!” which is the biggest selling point, but this is actually not true.

It’s true that there is no lamp to replace in an LED projector.  They have no removable user parts that can be replaced. It’s a sealed unit and you are at the mercy of the manufacturer. 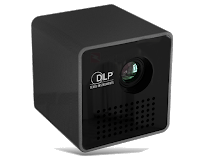 Is this a good thing? There is a lot of promise in LEDs.  They are not the lifetime lamp they claim to be. It’s been our experience that LED projectors are just not there yet.

LEDs themselves are fine for general lighting, indicator lights, and even low lumen, low-cost projectors.

Inside a projector, the LED light engine is made up of three chips (in most cases). LEDs are referred to as chips since they are semiconductors. They use a red, green and blue high output chip mounted to a large heat-sink arrangement. Those chips are then powered by a special lamp driver made to run those chips.

Current LEDs suffer from a problem that causes them to have a severe drop off in brightness after a certain point.  That energy then becomes heat. The average short arc (current technology) projector is 3000-5000 lumens at 250-300 watts.

An LED for the same unit would need to be at least 50W per color.  That would then add up to 150W total (for RGB). The problem here is that at 50W the chip is going to generate a lot of heat and put a lot of stress on the lamp driver.

In most cases when an LED light of any type (even incandescent replacements in your home) fails, it’s because of the lamp driver rather than the LED element itself.

The amount of thermal stress increases greatly as the wattage increases. Most of the time the voltage is constant and the amperage is increased.

Over a few amps, the thermal reliability begins to drop off significantly. The diagram below shows the drop off of a high-power blue chip that could be used in a projector. Short Arc Mercury lamps such as the BL-FP240E [amazon_link asins='B074KRK7HC' template='ProductLink' store='churc0da-20′ marketplace='US' link_id='2ca6b505-1359-11e8-9159-d74548de0027′] for the above mentioned Optoma UHD60 and UHD65 on the other hand are tried and true technology. When the lamp fails in this model you can change it. That lamp usually lasts two years (with normal use). Then for a few hundred bucks you are back in operation and have a nice bright image.

If you want to use a long throw projector in an auditorium you are definitely better off with the current type of projector technology over LED. Even laser which is advertised as effective will not give you the clarity and color rendering that a short arc lamp can currently deliver.

With the average LED projector warranty only being two years, you are then stuck with a multi-thousand-dollar paperweight when the lamp driver fails, or the LED overheats. There is no reset or simple bloated capacitor fix. It is going to need a new lamp driver module and probably a new LED module. In our experience, those parts can be much higher costing than a plain old short-arc lamp.

The last projector our company worked on with LEDs would have cost $300 for three 25-watt red, green and blue chips. It still needed a lamp driver which was $150. For the low-low price of $450, the customer would then have had their $315 LED projector back in operation. Lesson learned.

Those lamp drivers and chips are not user-replaceable. There is no door you can open and pull a cartridge out and then pop in a new one. You have to take the projector down, ship it to a repair center, and wait for it to be sent back. Inevitably it will fail again. Rinse and repeat.

With LEDs now starting to be further developed, I fully believe they will be the light source of the future.

However, as it stands now, they are not there yet. Don't let yourself be part of the manufacturer's experiments. Wait until you see a 4K 3000-lumen projector under $1000. 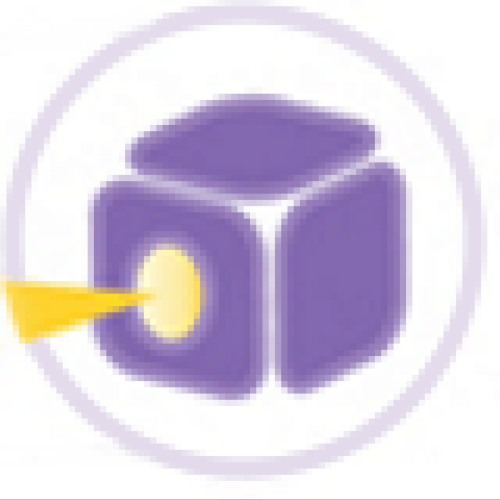 Pureland Supply Teamhttp://purelandsupply.com/
Pureland Supply is your source for savings on projector lamps with genuine original bulbs inside. We have been selling replacement Projector and Television lamps since 1997. Our competitive edge is achieved with a combination of high-quality products, extensive in-stock inventory of over 9000 different items, and well-trained, knowledgeable and courteous staff located in Kennett Square, Pennsylvania, USA.